How to Become an Army Military Photographer 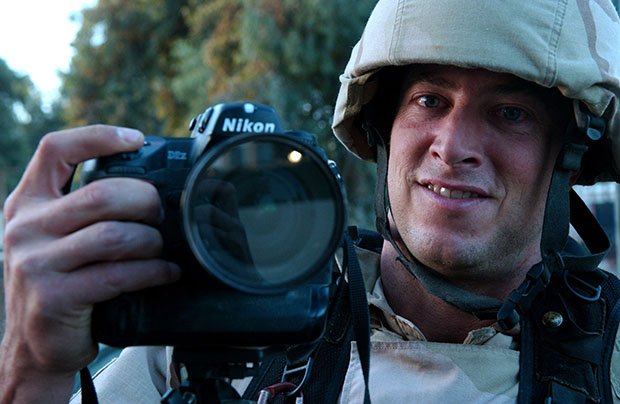 An army military photographer will capture everything, from candid soldiers to live action battlefield scenes, which goes on in the daily lives of the soldiers. But being an army military isn’t an opportunity everyone can enjoy as it requires exceptional skills and precise training.

The army needs workers in its public affair division. This is one area where standard documentation is required. The images developed here include everyday army life and service. The photographs are used for publicity of the military in civilian outlets or outlets of the military itself.

To be placed in the public affairs division, you’ll need to pass the Armed Services Vocational Aptitude and Battery test with exception scores. An interest in journalism, communications and other subjects related to humanity is also recommended.

You will be placed in a base or a unit, but there’s no telling if it will be in a combat-specific or non-combat specific area. You will need to document events such as news conference or events through photographs close to the base.

The training that you receive will be of use when photographing a combat area. You’ll be ordered to photograph paratroopers, foot patrol units and supply missions in a combat area.

After enlisting, a 10-week basic training program will be assigned to you which will be followed by 12-week training in the job that you have enlisted for within the public affairs division.

Another photography post that the military has is that of a combat documentation and production specialist. The job demands photos of training and film production for military intelligence as well as programs for the base television. 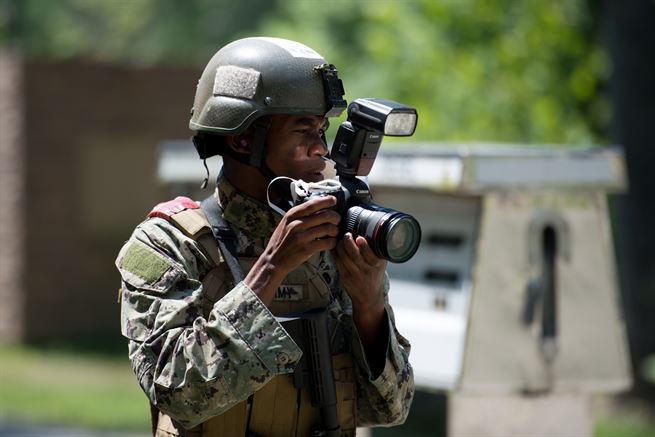 As a combat documentation/production specialist, you’ll need to know how to operate still, studio as well as motion picture cameras. You’ll be asked to maintain said equipment also.

To become a combat documentation/production specialist, you’ll need to pass the Armed Services Vocational Aptitude Battery test with a score of 93 in the ASVAB Electronics category as well as a 91 in the ASVAB skilled category.

After serving in basic training, you’ll need to attend a 28 week of school and organised on-the-job training as a next step after becoming a combat documentation/production specialist. Motion picture, video and film and digital equipment training will be a part of the 28 weeks. Apart from video equipment, you’ll also receive training to handle sound recording equipment since training videos require sound.

While working as a photographer in the army, you’ll still be seen as a soldier first and foremost as in most combat situations; you’ll have to defend yourself as well as take photos. 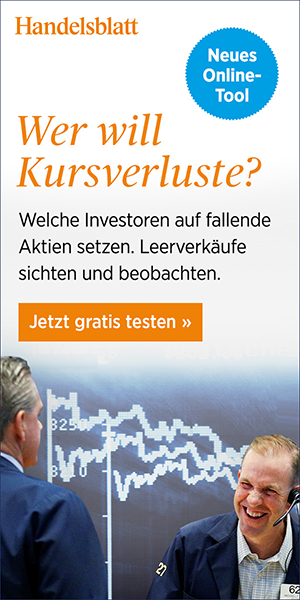 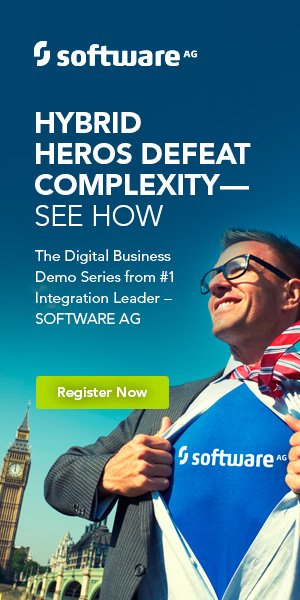